Direction of twist and of winding for flat yarns and twisted yarns.
Twists are important when it comes to tenacity values. Because twists highly influence tenacity in a positive way, meaning a high twist makes a strong yarn - which is true up to a certain point, as a twist too high on the other hand can make a yarn break.

A TWIST HAS THREE KEY ELEMENTS

and can come in the form of various twist systems

The sewing thread is normally made of three S-twisted single yarns, which are twisted / plied together in the Z direction.

A tear-resistant thread with a round transverse section will thus be created.

The voile is producer from a spun fiber which is twisted / plied in Z direction. The special thing is that the twisted yarn is also twisted in the same direction as the spun fiber (Z direction).

A hard twisted hard has as a result a tendency to curl. The fabric made from it will be transparent and robust in grip. Curtains were often produced out of it years ago. To get a higher transparency and to produce luminous colours, the finished twisted yarn has to be gassed. This means that the fibers which stick out are burnt off.

Fancy twists or nub yarns are twisted yarns which are made from different kinds of components as nub, loop and other effects. They are produced on special machines.

Special constructions are multiple and multi stage twisted yarns, which are in praxis of little consequence due to the price factor.

Stated in turns per meter (tpm or T/m). There are two different kind of this indication:

A yarn in which two or more single yarns are twisted together in one operation. The initial twist and resulting doubling twisted quoted.

Below an oversight what different twist systems are possible. 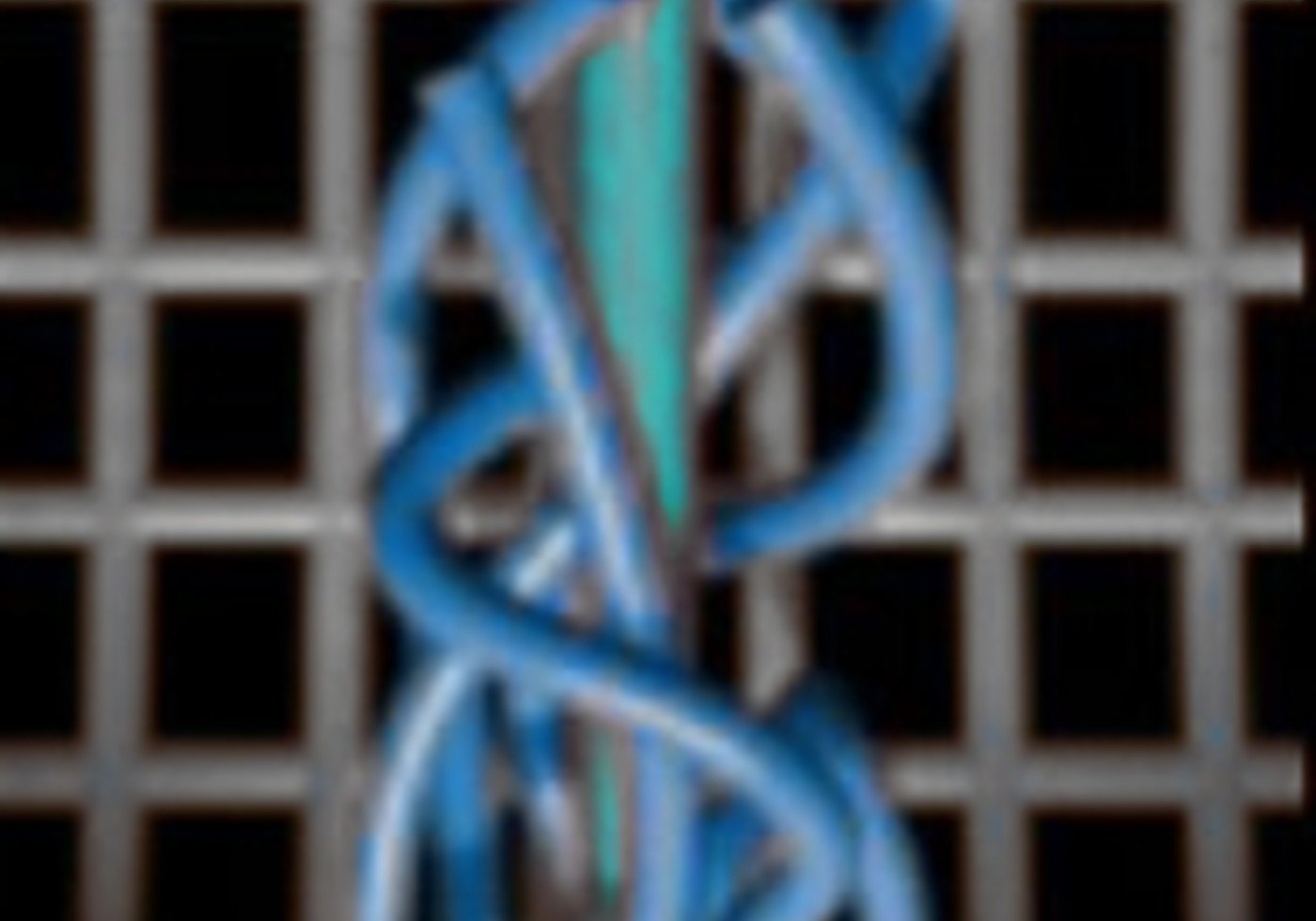 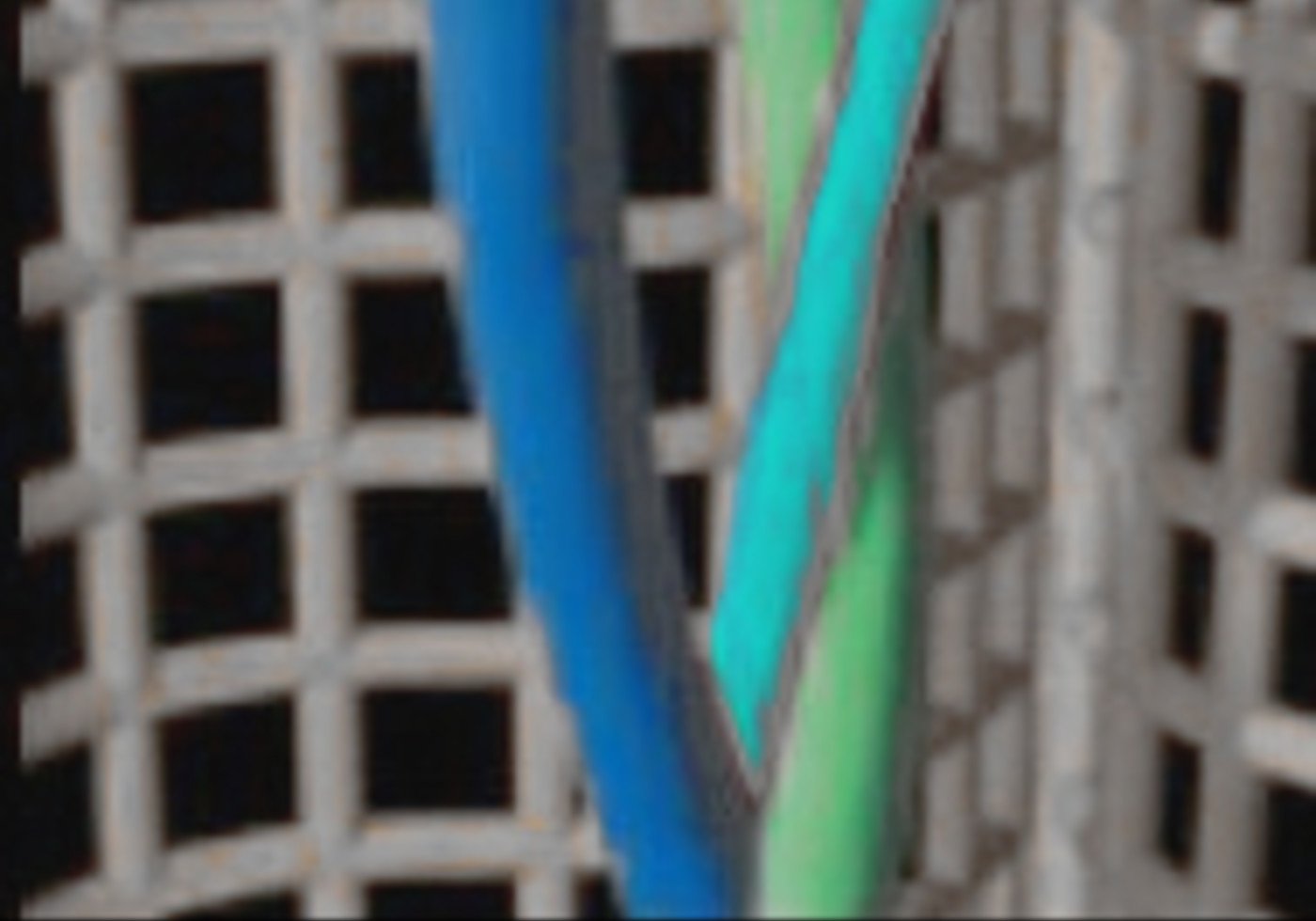 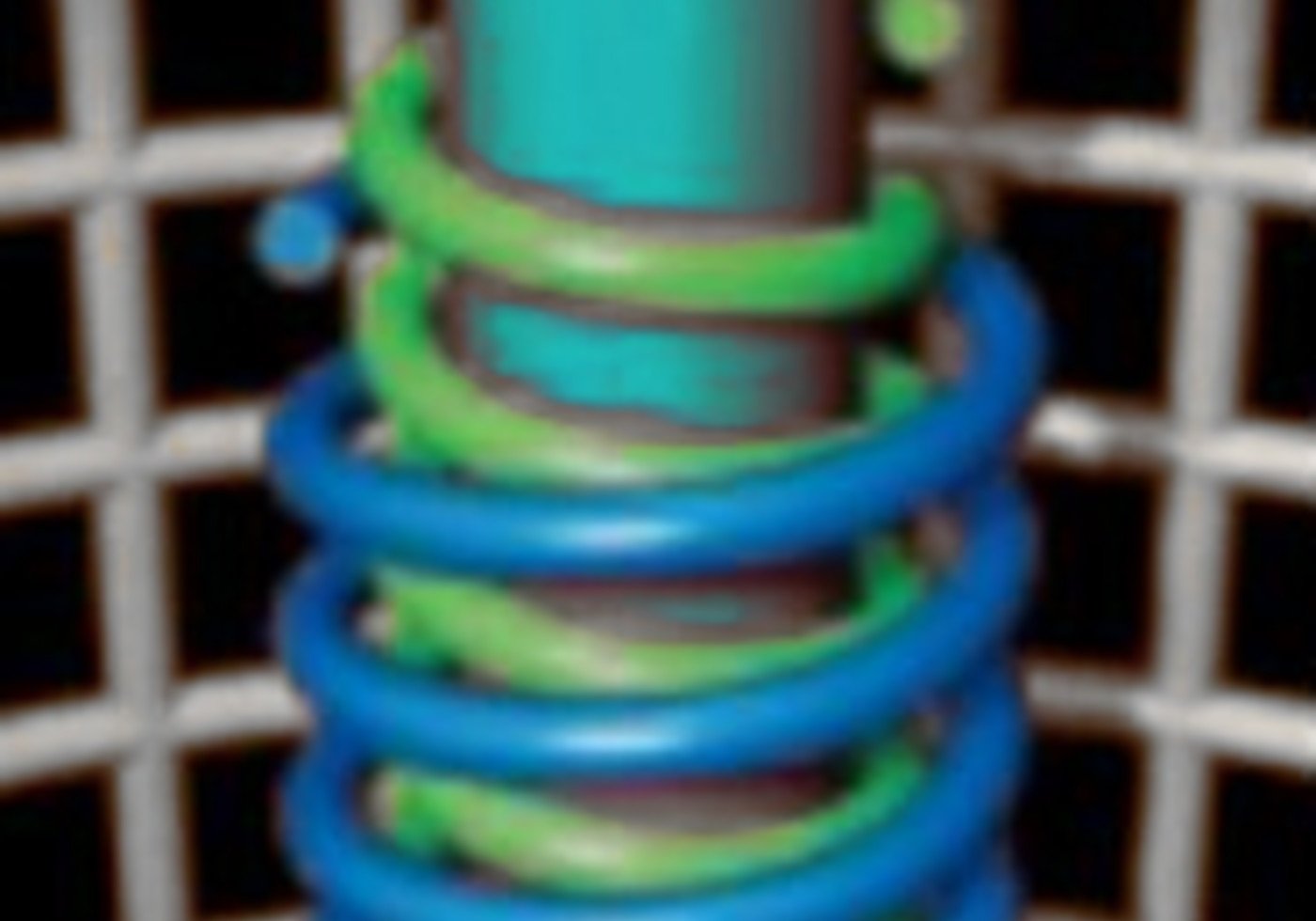 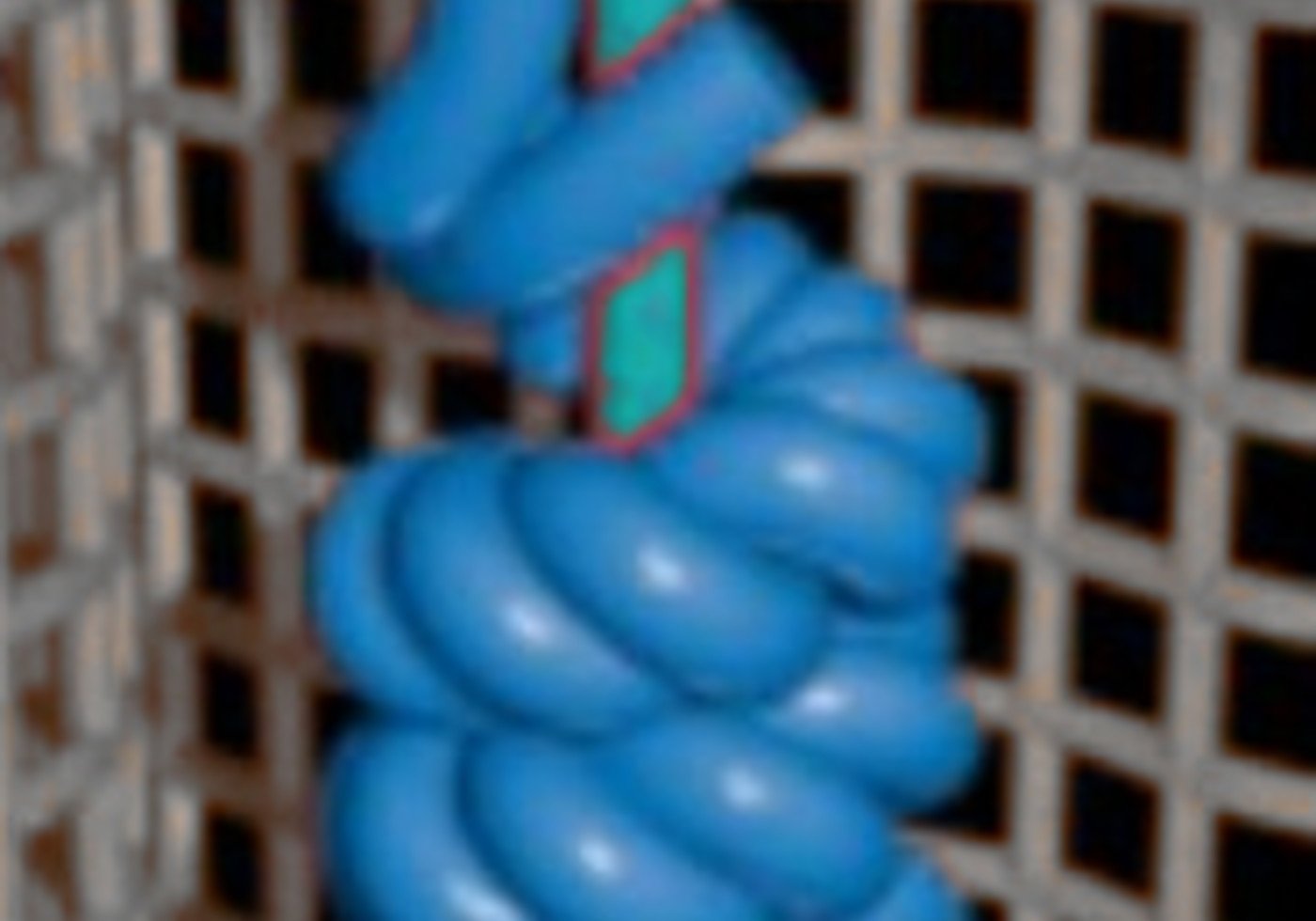 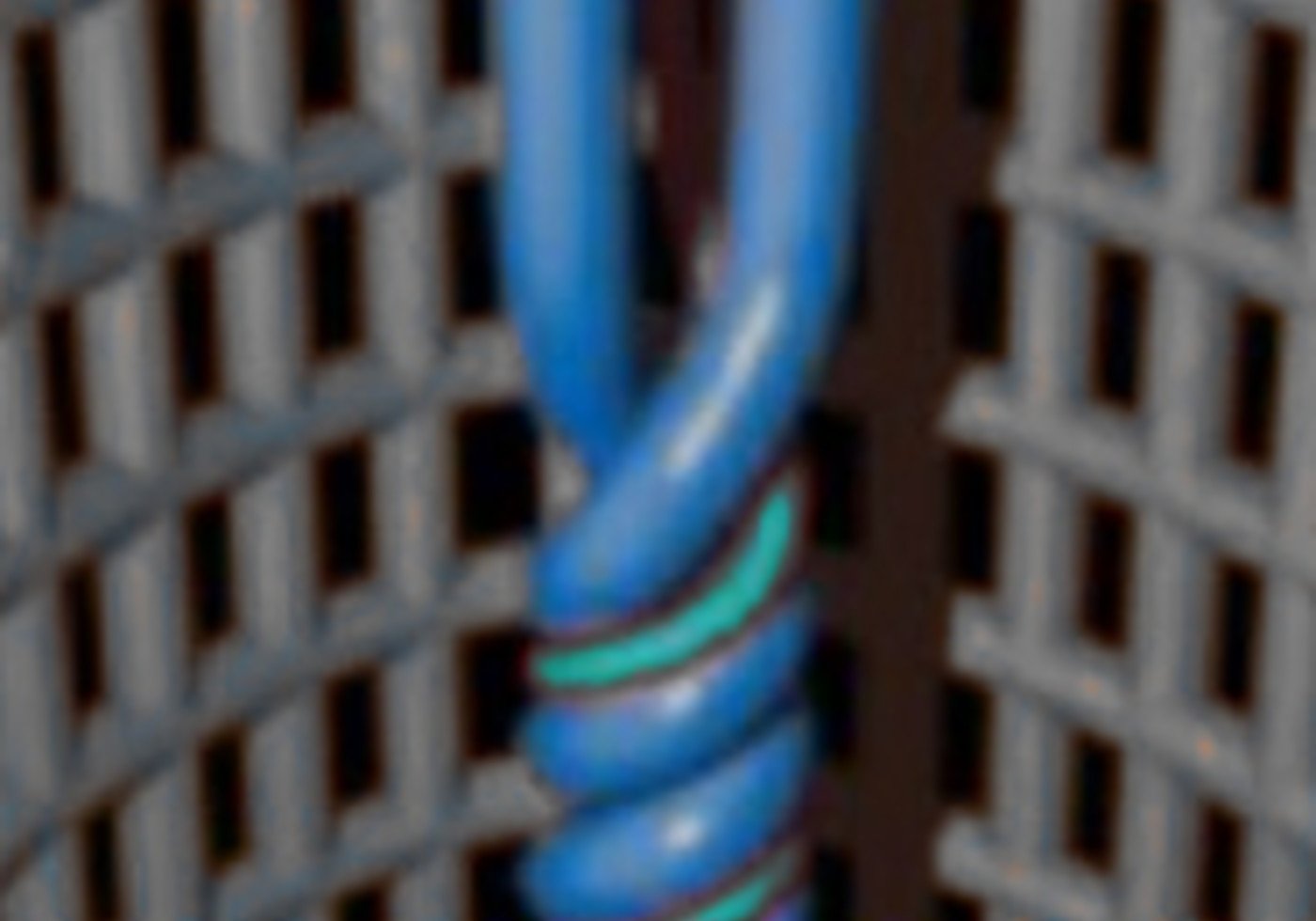 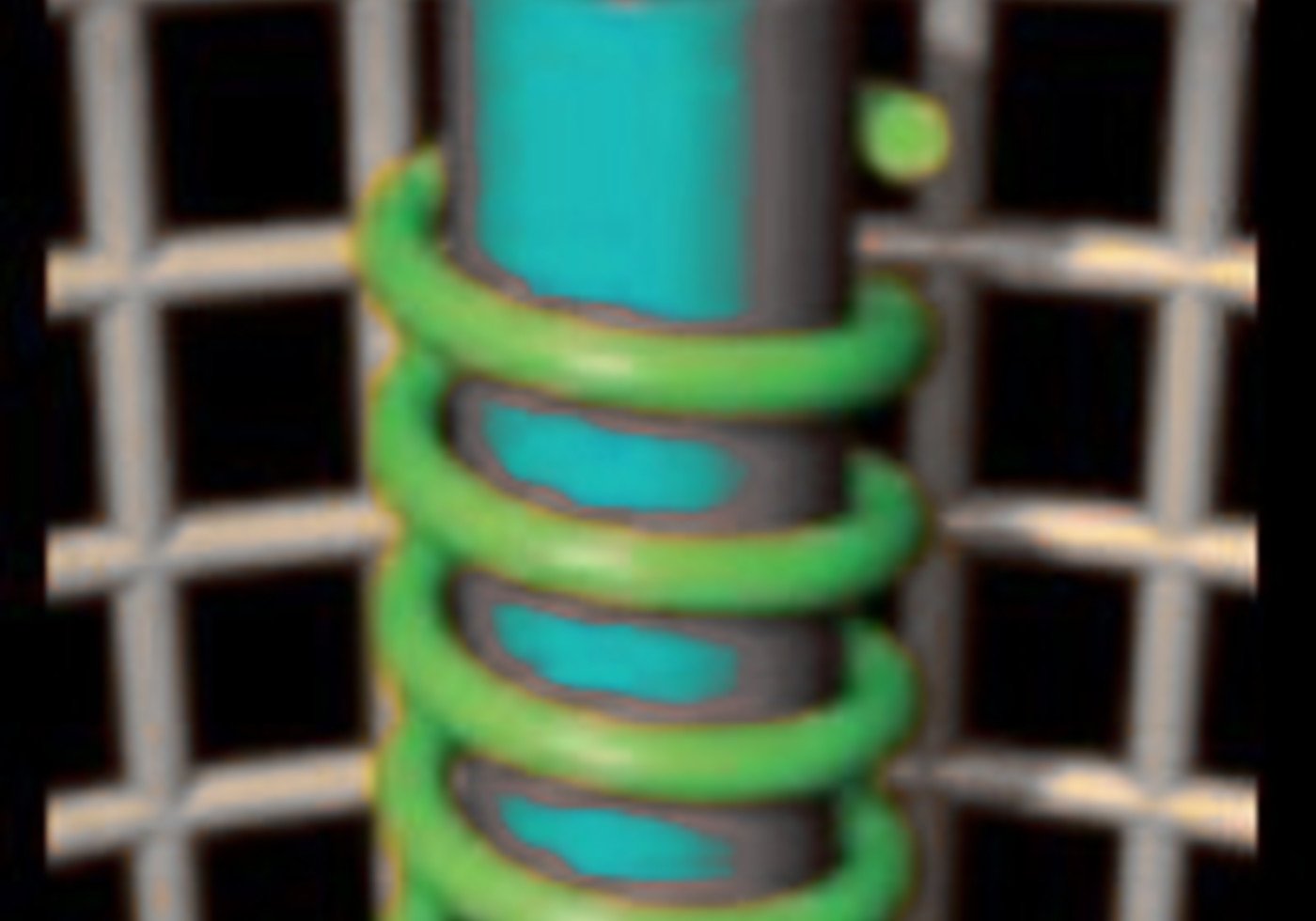 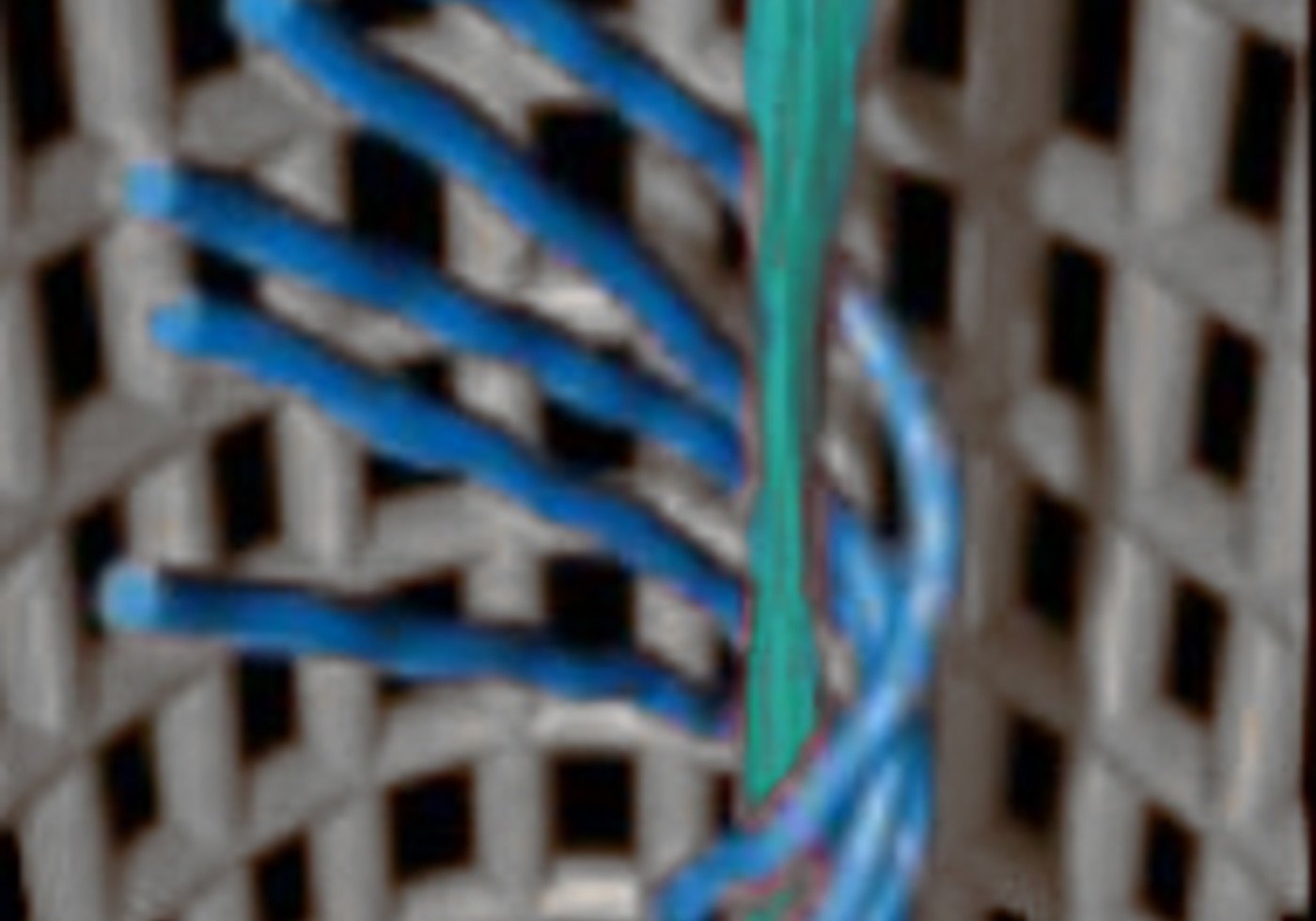